Tactical exercises were held in the commando military unit - Video 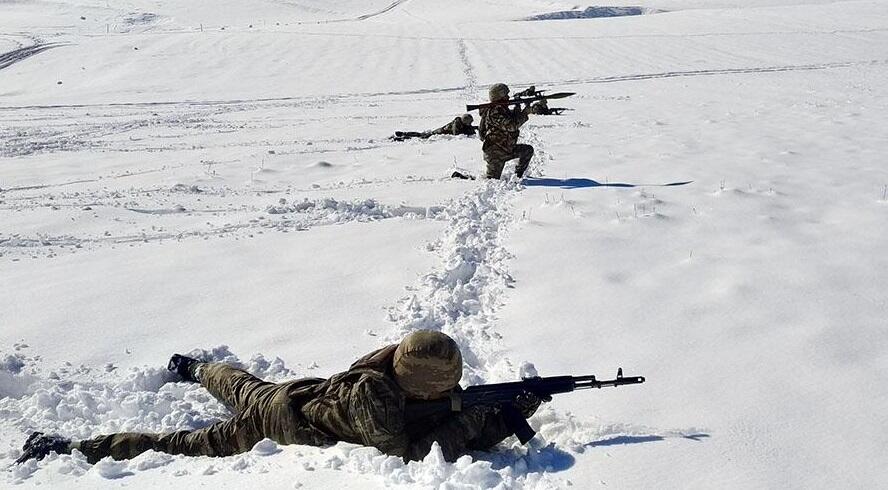 According to the combat training plan for 2021, live-fire tactical exercises were held in the Land Forces Operations Commando military unit.

Axar.az reports that the military personnel left the points of permanent deployment on alert and moved to the assembly area.

In accordance with the scenario of the exercises, on the basis of introductory the personnel passing from the movement directly to the battle layout took their firing positions and carried out shots from small arms and grenade launchers.

The main objective of the exercises is to further improve the skills of the personnel in the use of small arms as well as combat skills of Operations (Commando) units, as well as to improve the management skills of command staff.

All the tasks assigned during the exercises were successfully accomplished.