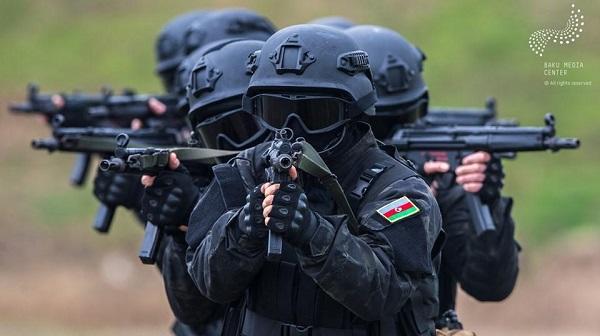 As a result of the anti-terrorist operation carried out by the Azerbaijani Army, 3 militants were killed and at least 8 members of the armed gang were injured.

According to information, the anti-terrorist operation began after the illegal Armenian armed groups in Azerbaijan, where the peacekeeping contingent of the Russian Federation is temporarily stationed, violated the ceasefire again.

Thus, according to the information disseminated by Armenian sources, 4 separatists died and 15 were injured.