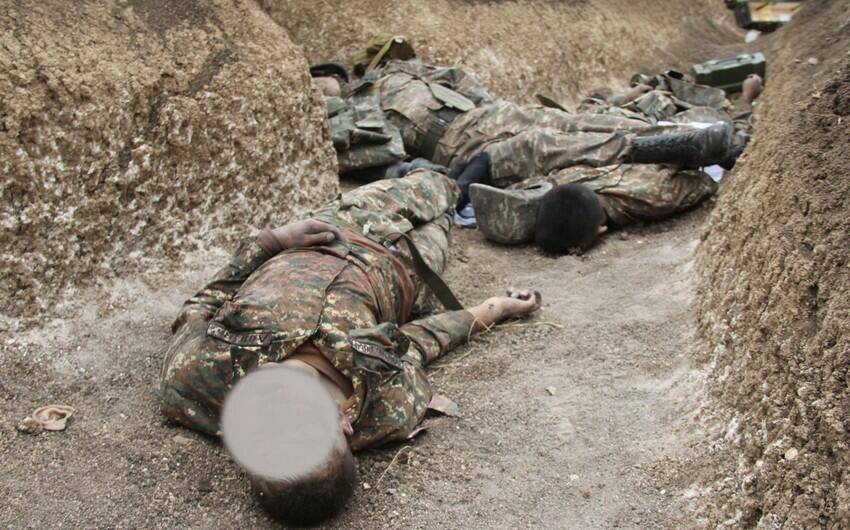 As we reported, despite the agreement reached on the ceasefire, on September 28, at around 18:00, the units of the Armenian armed forces opened fire on the units of the Azerbaijan Army located in the direction of Alagöller in the Kalbajar region. As a result, the military serviceman of the Azerbaijan Army, Nijat Hidayat oglu Isgandarov, was injured.

Axar.az reports that the Ministry of Defense has announced that the units of the Azerbaijani Army deployed in the mentioned direction have taken adequate response measures.

A little while ago, the Ministry of Defense of Armenia officially announced that 3 Armenian soldiers were destroyed. Their names have not been released.

Currently, the situation at the border has stabilized.

It should be noted that Azerbaijan's Ministry of Defense has declared that the entire responsibility for the incident lies with the military and political leadership of Armenia, which is purposefully trying to aggravate the situation.