Armenian provocation was prevented in Aghdam and Khojaly 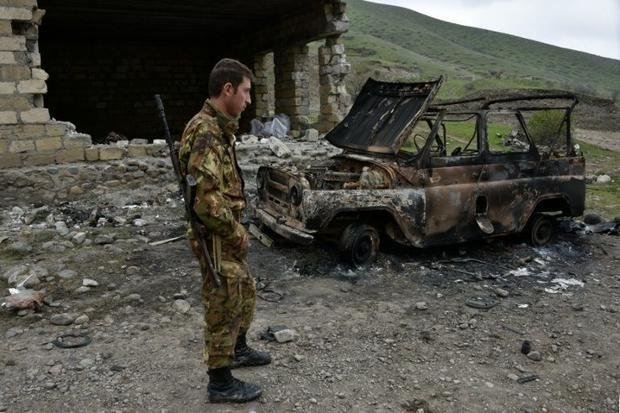 Activities of illegal Armenian armed groups were prevented in Aghdam and Khojaly.

According to information, from 09:55 to 14:45 on November 17, members of the illegal Armenian armed forces in the territory of Azerbaijan, where the Russian peacekeeping contingent is temporarily stationed, were observed by the units of our Army to carry out engineering measures in order to strengthen their combat positions in the territories of Aghdam and Khojaly regions. . Such activities are a gross violation of the requirements of the tripartite statement signed by the Presidents of the Republic of Azerbaijan, the Russian Federation and the Prime Minister of Armenia on November 10, 2020.

It was emphasized that necessary measures were taken by the units of our Army in order to prevent illegal activities.