Russian sailors will appear in court due to drug smuggling 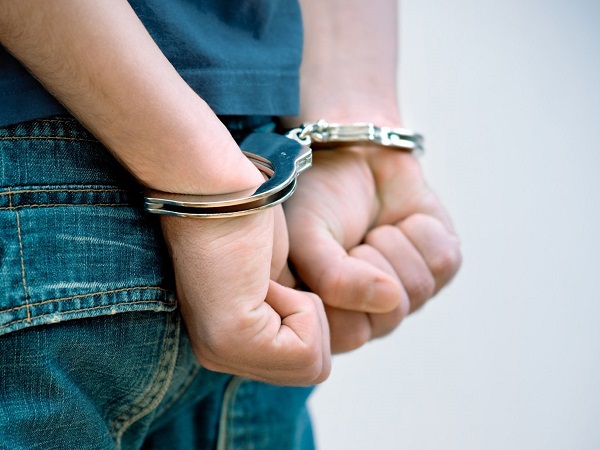 Russian sailors detained in Cape Verde on suspicion of drug smuggling will appear in court on February 2, the Russian Embassy told on Friday.

"According to preliminary information, 11 Russian sailors will appear in court on Saturday," the embassy said.

The diplomat did not specifcy what sentences Russian sailors may be facing. "Everything will be decided by court, which will also determine the pre-trial restrictions. This will be followed by investigative actions," the diplomat added.

He noted that 11 sailors, including the ship's captain, have been detained in Cape Verde. "Law enforcers suspect them of drug smuggling, specifically nine tonnes of cocaine," the diplomat added.

The Russian sailors were on board the ship under Panama's flag when they were detained at the port of Praia in Cape Verde.