National Theatre Day will be celebrated 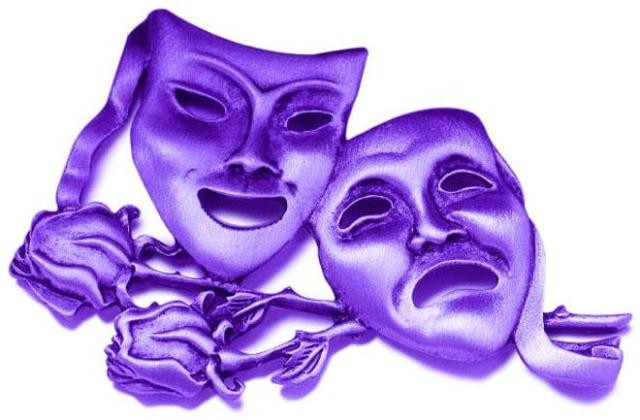 The history of Azerbaijani theater dates back to the staging of "Lenkeran khanin veziri" (Vezir of Lenkoran Khanate).

At the initiative of Great educator Hasan bay Zardabi and prominent writer Najaf bay Vazirov the comedy staged in Baku, Azerbaijan, in 1873, laid the foundation of professional theater as well as in the Muslim East.

President of the Republic of Azerbaijan on the establishment "National Theatre Day" signed an executive order No. 2755on 1 March 2013. In accordance with the decree, every year March 10 is marked as the Day of the National Theatre in the country.

The Ministry of Culture and Tourism together with the Union of theatrical figures of the scientific-practical will held the conference dedicated to the Day of the National Theatre March 10, 2016.

"Honored Worker of Culture" badges and certificates of honor will be presented to the theater artists who have special services in the field of theatre by Ministry of Culture and Tourism in the event.

Premieres of new plays and round table conferences will be held in the theatrical institutions of country in connection with the Day of the National Theatre.