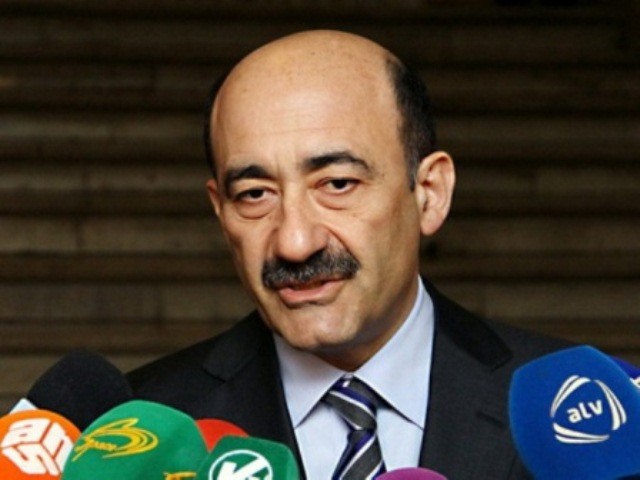 Nakhchivan is likely to become a capital of Islamic culture in 2018, Azerbaijan’s Minister of Culture and Tourism Abulfas Garayev told reporters.

Baku was declared a capital of Islamic culture in 2009, and the city hosted a number of successful events during this period, the minister recalled.

“The ISESCO director general is currently in Baku. A number of issues were discussed with him,” he added.