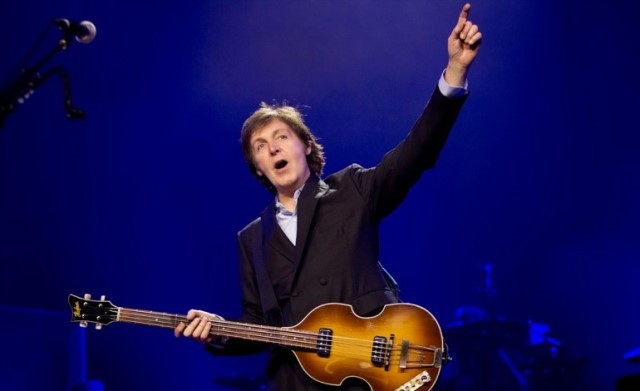 Paul McCartney is set to join the cast of the upcoming sequel Pirates of the Caribbean: Dead Men Tell No Tales.

The former Beatle is integral to a new set piece being added to the film, which has already finished shooting. It would be the franchise’s second cameo from a major musician, after Keith Richards’ role as Captain Jack Sparrow’s father in 2007’s Pirates of the Caribbean: At World’s End.

Johnny Depp will reprise his role as Sparrow in the fifth film, spearheading a cast that includes returning cast-members Geoffrey Rush and Orlando Bloom, with Javier Bardem taking on lead villain duties.

The film will be directed by Norwegian duo Joachim Rønning and Espen Sandberg, best known for the Oscar-nominated drama Kon-Tiki.