Dali's remains to be exhumed upon paternity claim 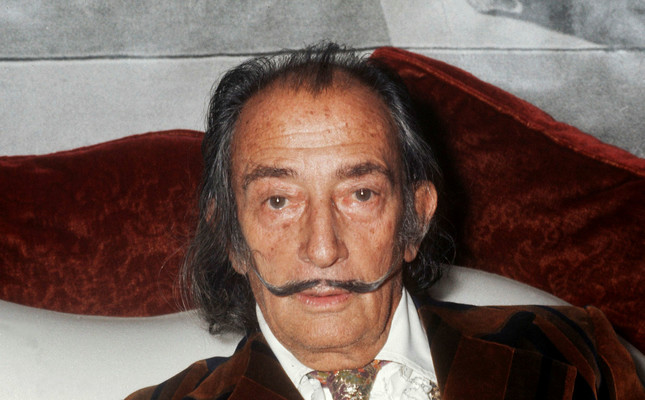 ASpanish court has ordered that the remains of Salvador Dali be exhumed after a woman who claims to be the daughter of the world-famous artist filed a paternity claim.

The Madrid court said Monday the exhumation aimed "to get samples of his remains to determine whether he is the biological father of a woman from Girona (in northeastern Spain) who filed a claim to be recognised as the daughter of the artist."

"The DNA study of the painter's corpse is necessary due to the lack of other biological or personal remains with which to perform the comparative study," it added.

The court said the decision could be appealed.

A spokesman for the court said the woman who claims to be Dali's daughter is called Pilar Abel, but refused to give any further details.

Dali is buried in Figueras, a city in the northeastern region of Catalonia where he was born in 1904 and died in January 1989 of heart failure after a life marked by the genius of his work and his own eccentricities and extravagances.