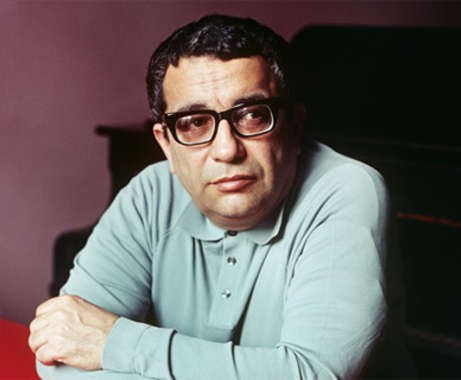 The third Gara Garayev contest "Analyze and performance by young musicians" will be held in Baku Music Academy on April 4-19.

This is the brand new form of research and creative work which combines the theory with the art of musical performance.

The project is implemented by Honored Art Worker, the member of Azerbaijan Composers Union and, Professor Tarlan Seidov.

Each participant is speaker and performer at the same time. Participants will perform the whole program by linking two aspects - scientific and cultural.

Gara Garayev is one of the most outstanding figures in the Azerbaijani culture. He is the author of nearly 110 pieces, including ballets, operas, symphonic and chamber pieces, piano solos, cantatas, songs and marches.

The great composer juxtaposed features of Mugham with jazz, blues, African music, European counterpoint styles, and developments related to the 20th century Western music such as the 12-tone technique.

His music combines a strict, logical spirit of classicism with a poignant, romantic passion. After years of creating consonant and tonal pieces, he turned to a dissonant style in which links with folklore became less obvious, especially in such works as the Third Symphony and Violin Concerto.