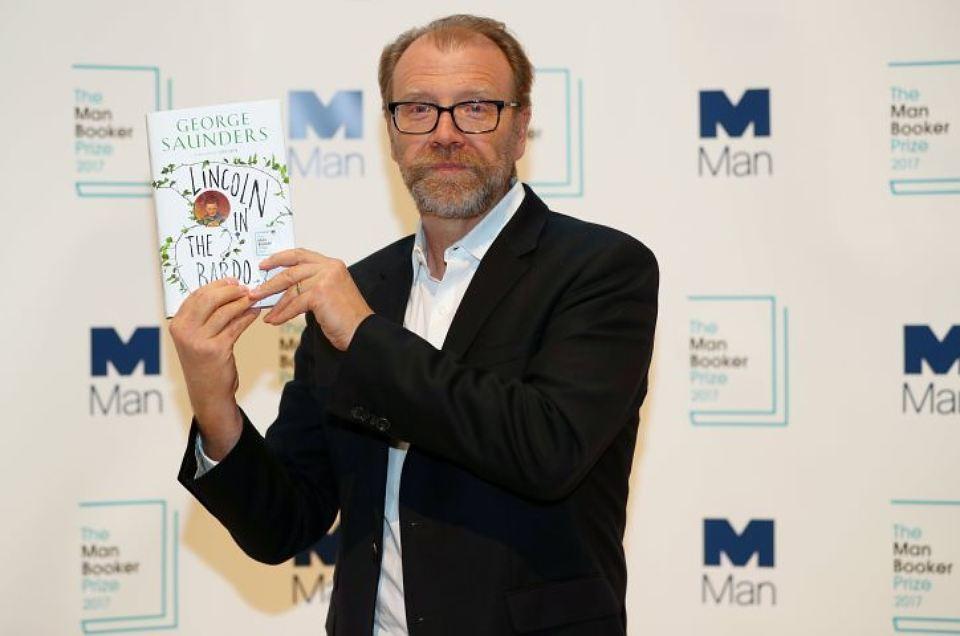 George Saunders has won the Man Booker Prize with Lincoln in the Bardo, the second year in a row that the award has gone to a US author writing about American history.

Axar.az reports that the Lincoln of the title is Abraham Lincoln, grieving over the death of his beloved 11-year-old son, Willie, from typhoid fever in 1862.

The book intersperses historical accounts, both real and imagined, with monologues from a cast of ghosts watching over the boy in the after-life.

Saunders said he felt disbelief and delight at his win, but joked: "People always say it's humbling, which is stupid because it's not - it actually fills you with s---. But it's wonderful and I feel very grateful."

Lincoln in the Bardo divides readers, he said. "The book has a weird form and I think it's off-putting to some readers. Anecdotally, people will reach a crossover moment of 30 pages, and either go ahead or abandon ship."

In his speech, Saunders thanked "this beautiful country, which at the moment I'm madly in love with - even more than usual".