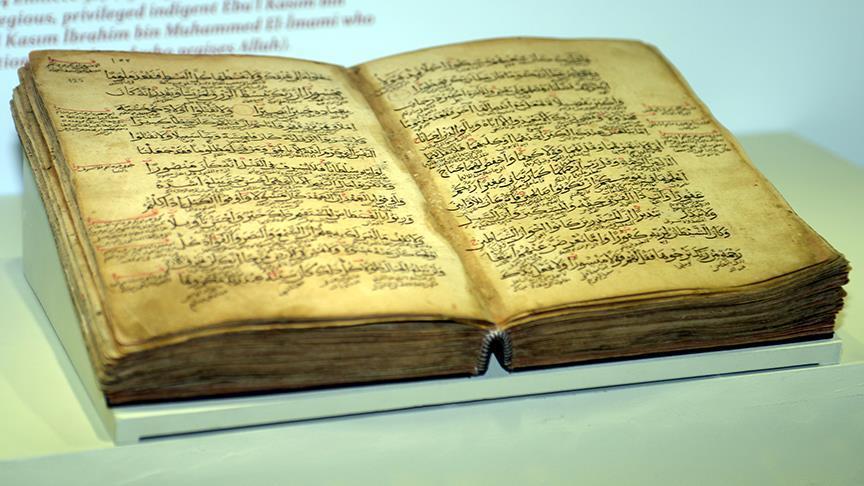 The manuscripts of an 800-year-old Quran are being exhibited at the Tokat Museum in northern Turkey.

Provincial Director of Culture and Tourism Adem Cakir told Anadolu Agency: “This Quran is the oldest written work being exhibited at our museums in Anatolia.”

He noted that the Quran was found in Tokat and then restored in central province of Konya in 2010. After one year of restoration work the manuscripts began exhibiting at the museum in 2011, he added.

The colophon of the Quran indicates it was written in 1190, Cakir said and added, “It is a rare work. Translation of the Arabic verses is also written underneath the (Arabic) text.”