In Azerbaijan, religion considered private matter of every person 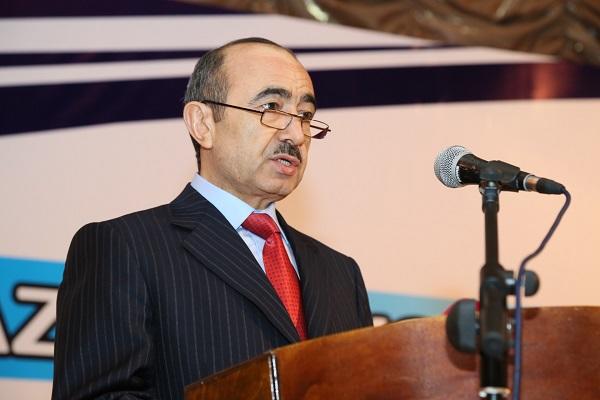 In Azerbaijan, religion is considered a private matter of every person, Azerbaijani President’s Assistant for Public and Political Affairs, Head of Department Ali Hasanov, said at a meeting with Indonesian reporters in Baku.

Azerbaijan has a rule that the call to prayer (azan) should not be heard beyond a radius of 500 meters, Hasanov said.

"The prayer call for Muslims should not disturb people of other faiths," he noted.

He said the rule showed that Azerbaijan had high religious tolerance with Muslims and people of other religions not interfering with each other.

Azerbaijan, known as the Land of Fire, is home to Islam, as well as Christianity, Judaism, he noted.

Hasanov added that in Azerbaijan worship is a private matter.