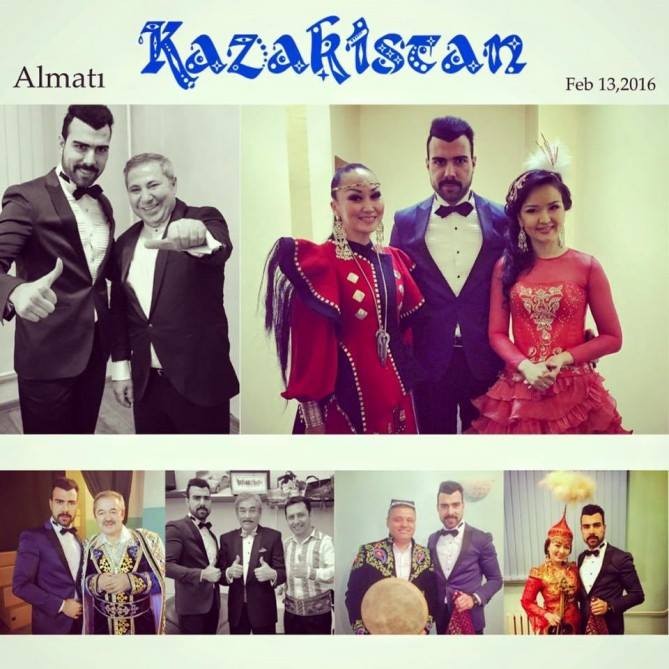 Secretary General of Turksoy Dusen Kaseinov handed the award to Samedov during a concert in Almaty, Kazakhstan. The musician was honored for his contribution to development of Turkic music.

Samedov performed at the Turkic contemporary classical music concert at the Kazakh State Philharmonic hall named after Jambul in Almaty.