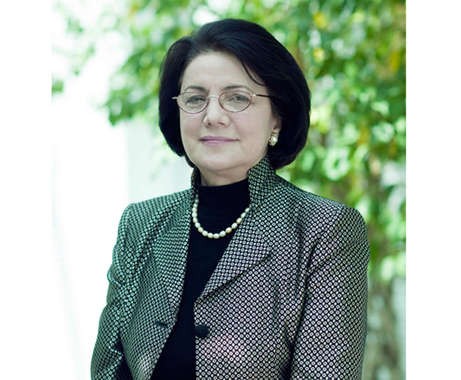 Azerbaijan’s State Museum of Musical Culture will host a meeting with Chairman of the Union of Azerbaijani Composers, People's Artist Frangiz Alizada.

The event scheduled for May 5 will be attended by prominent culture and art figures. The guests will learn about the creativity of an outstanding composer.

Frangiz Alizada, who has been honoured a UNESCO Artist for Peace, is an Azerbaijani composer and pianist, currently living in Germany. She is best known for her works which combine the musical tradition of the Azerbaijani Mugam and 20th century Western compositional techniques, especially those of Arnold Schonberg and Gara Garayev. Her style is characterized by a bold synthesis of these two worlds. She creates music in which Eastern modal thinking merges with Western constructive elements.