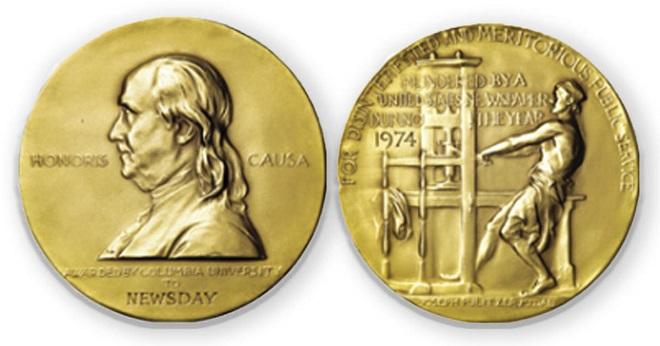 A newspaper in Florida has been awarded a Pulitzer, the most prestigious prize in American journalism, for its investigations into a deadly high school shooting.

The Pulitzer Prizes recognize the best American works in 21 categories of journalism and arts. The 2019 prize winners were announced at Columbia University in New York on Monday.

The South Florida Sun-Sentinel newspaper was awarded a Pulitzer for Public Services for its coverage of a mass shooting at a high school last year.

The newspaper exposed failings by the school and police, both before and after the shooting rampage in which 17 people were killed.

The paper addressed in detail how the attacker had been able to break into the school and move around freely for nearly one hour, despite a spate of school shootings across the United States.

Dana Canedy, the administrator of the Pulitzer Prizes, also praised the student newspaper at the high school for its obituaries of the victims. She said these student reporters are a reminder of the media's unwavering commitment to bearing witness, even in the most wrenching of circumstances. She also said there is hope in their example, even as security threats to journalists are greater than ever.

The Pulitzer for Explanatory reporting was awarded to reporters of The New York Times for an investigation into US President Donald Trump's finances that revealed a business empire apparently riddled with tax dodges.

The National reporting category was won by the staff of The Wall Street Journal for uncovering secret payoffs allegedly made by Trump during his presidential campaign to two women who claimed to have had affairs with him.