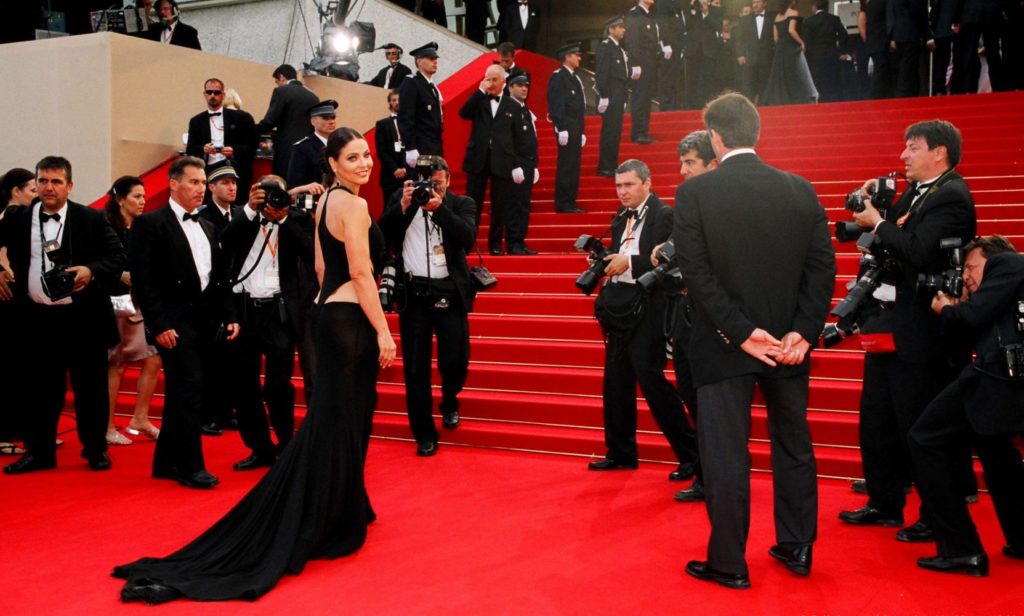 The slate of movies to be featured at the 72nd Cannes International Film Festival was announced Thursday in Paris.

The film to be featured on the festival's opening night on May 14 will be "The Dead Don't Die." The comedy-horror flick stars Bill Murray, Adam Driver and Tilda Swinton.

Here are some of the films selected for the festival, and the categories under which they will be screened:

"It Must Be Heaven"

"Portrait Of A Lady On Fire"

"Sorry We Missed You"