Musk to launch China unit for tunneling company this month 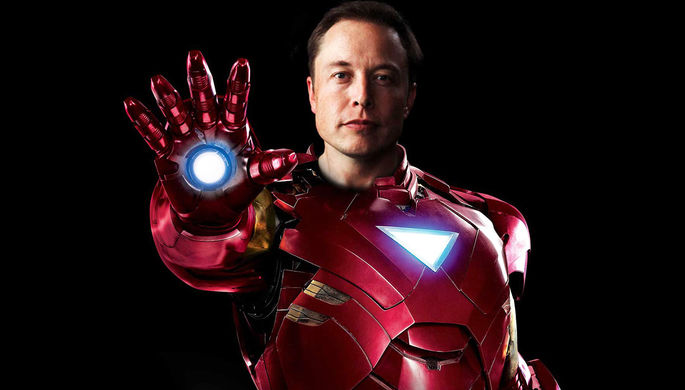 Elon Musk will soon launch a China unit for his underground tunneling enterprise, The Boring Company, the billionaire entrepreneur said on Twitter.

One of Musk’s followers tweeted that Tesla Inc’s (TSLA.O) chief executive officer would attend the World Artificial Intelligence Conference of 2019 in Shanghai later this month.

Musk replied on the social media platform that he “will also be launching The Boring Company China on this trip.”

Musk started the Boring Company to build underground transport tunnels for hyperloop transportation systems, which he says would be far faster than current high-speed trains and use electromagnetic propulsion.