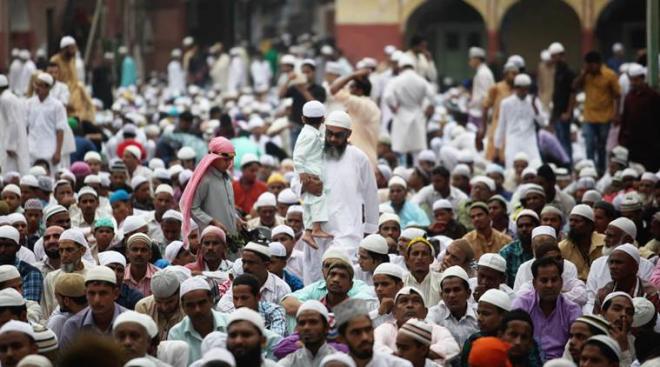 Muslims all around the world flocked to prayer grounds to perform the Eid prayers on the first of the four-day Eid al-Adha holiday on Sunday.

Following the prayers, many began to slaughter their animals, a ritual that commemorates the readiness of Prophet Ibrahim -- also known as Abraham to Christians and Jews -- to sacrifice his son on God’s command.

Celebrations start with a special Eid prayer which is followed by animal sacrifice. The meat of sacrificed animal has to be shared those who are in need.

People visit their relatives and neighbors and give presents to each other. Young people kiss elders' hands as a sign of respect.

The holy day is also a chance for charity, social gatherings, festive meals and gift-giving.