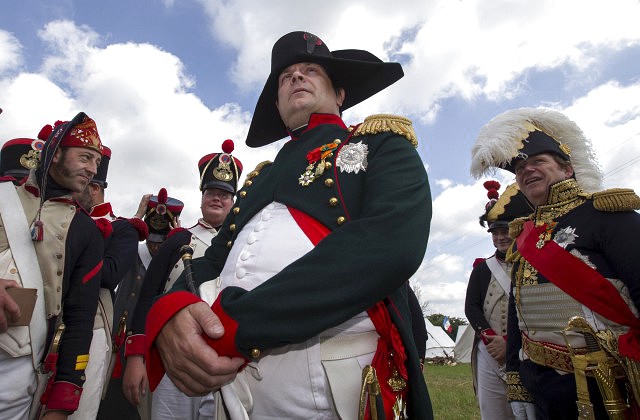 Aspiring Napoleon Bonaparte impersonators have been urged to apply for a position on the British Overseas Territory of St Helena, where the famed French emperor spent his final years.

Tourism officials on the island, located in the South Atlantic, say they are looking for a male with "the ability to engage with individuals at all levels, especially dignitaries".

As part of the application process, they must try on a custom-made suit.

Napoleon, who served as a military general and emperor of France, was exiled to St Helena following his defeat at the Battle of Waterloo in 1815.

St Helena's tourist board said it was looking for a "well presented" male, who would be available for events through to 2021 - the anniversary of Napoleon's death - to fill the role.