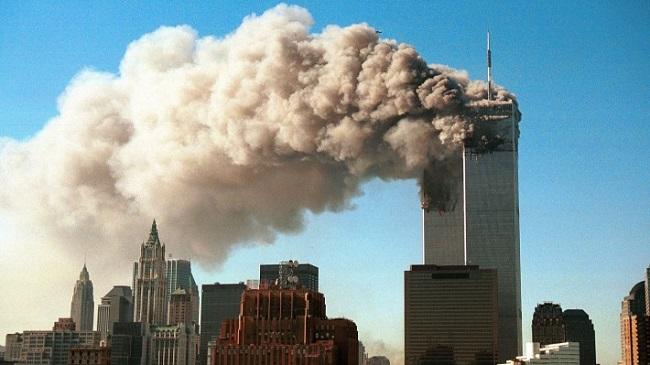 Arch conspiracy theorist David Icke claims he is set to reveal “the truth” behind the 9/11 attacks in the US.

Axar.az reports citing Guardian that the 67-year-old says his forthcoming book, "The Trigger", to be published on 11 September, “is one of the most controversial books ever written”. This is the man who also believes “that interstellar lizards in people suits rule our country”.