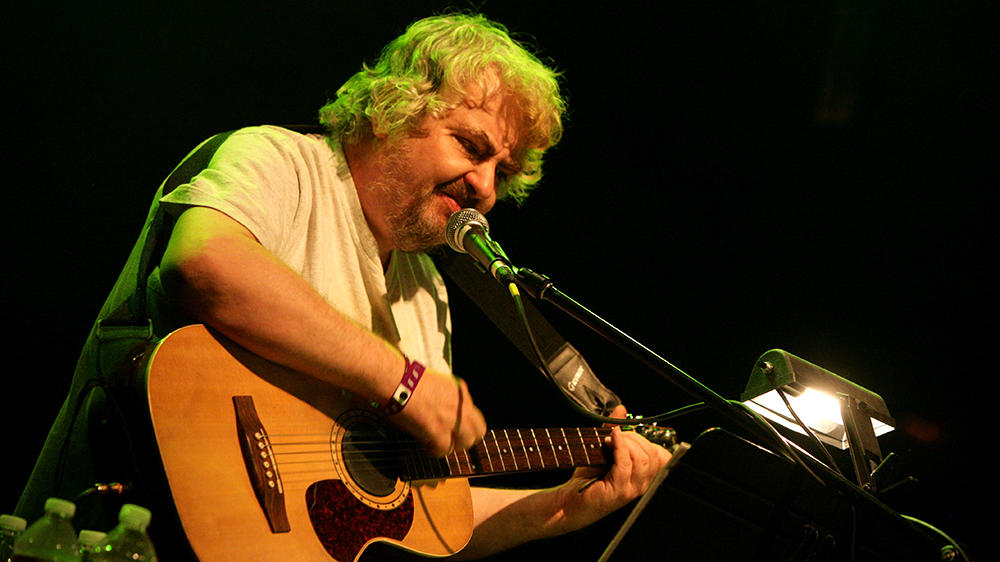 Daniel Johnston, the eccentric singer-songwriter who was beloved by many fans in spite of — or even because of — his battles with mental health issues, has died at 58. The Austin Chronicle confirmed with Johnston’s former manager, Jeff Tartakov, that the artist died of a heart attack Tuesday night.

Johnston released 17 albums and was revered by artists like Kurt Cobain, Tom Waits, the Flaming Lips, Sonic Youth and Yo La Tengo, many of whom who covered lo-fi songs that encompassed significant whimsy and great angst. He was the subject of a 2005 documentary, “The Devil and Daniel Johnston.”

Called everything from an eccentric genius to a childlike loner, Johnston made his bones and his reputation for oblique, yet touching lyrics, yelping vocals and oddly contagious melodies (for instance: “Speeding Motorcycle”) with a handful of homemade cassettes (such as “More Songs of Pain,” “Yip/Jump Music,” and “Hi, How Are You”) and nearly 20 albums.