Will Jennifer Lopez win the Oscar for Hustlers? 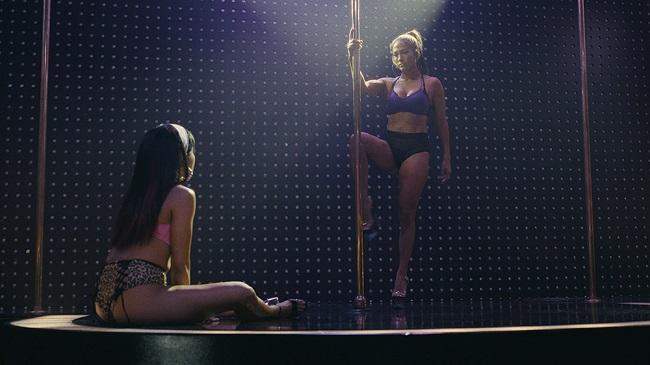 Cast your mind back to the winner of Best Actress at the last three Academy Awards. This year, Olivia Colman gave her humble acceptance speech after playing Queen Anne in The Favourite.

Axar.az reports citing foreign media that in 2018, Frances McDormand charged the stage for her performance as a vengeful mother in Three Billboards Outside Ebbing, Missouri, and before that, a twinkle-toed Emma Stone received a golden statue for playing an aspiring actress in La La Land.

As Ramona, the ringleader of a gaudy gang of stripper criminals in Lorene Scafaria’s slick con movie Hustlers, Jennifer Lopez is all three of the above: matriarch, mother, performer.

As Ramona isn’t the protagonist of Hustlers, there’s a chance that Lopez’s performance may fall under Best Supporting Actress come nomination day. But there’s no denying that from the moment she glides on stage to a shower of paper bills, this is an Oscar-caliber role.