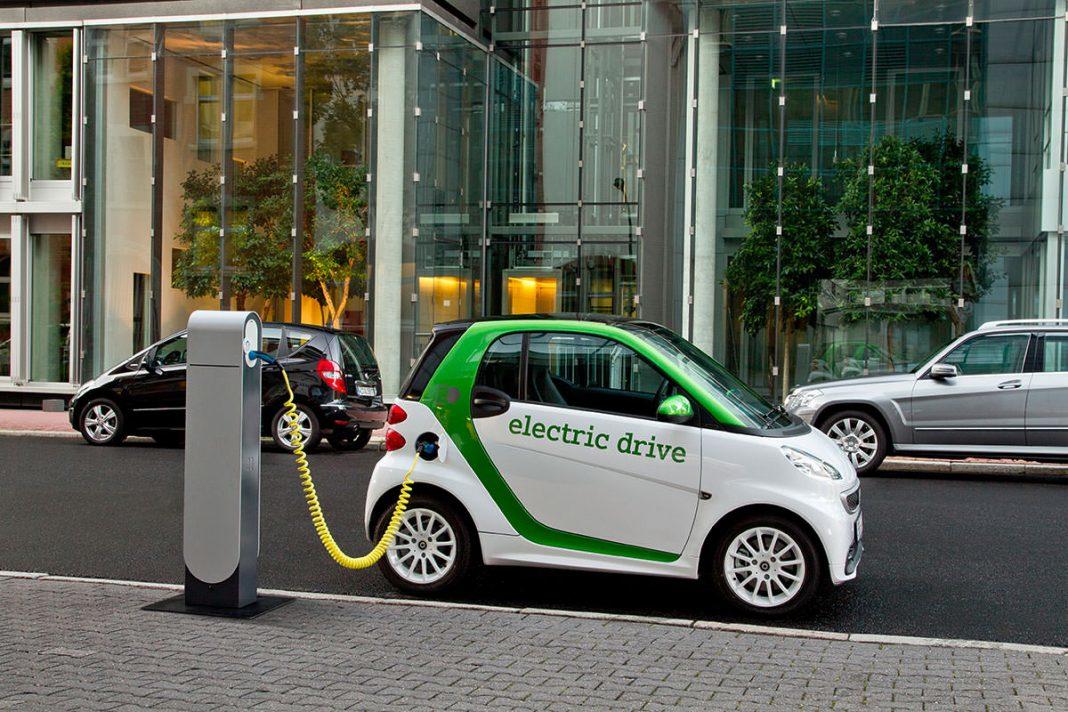 Dyson, the UK-based company best known for its vacuum cleaners, has scrapped a £2.5bn project to build electric cars.

The firm, headed by inventor Sir James Dyson, said its engineers had developed a "fantastic electric car" but that it would not hit the roads because it was not "commercially viable".

In an email sent to all employees, Sir James said the company had unsuccessfully tried to find a buyer for the project, launched in 2017.

In October 2018 Dyson revealed the car would be built at a new plant in Singapore. It was expected to be completed next year with the first vehicles due to roll off the production line in 2021.

The company also planned to invest £200m in the UK in research and development and test track facilities. Much of that money has already been spent and Dyson said it would use the site for other projects.

The £2.5bn intended for the electric car project would still be spent on developing other products, including its battery technology, Dyson said.