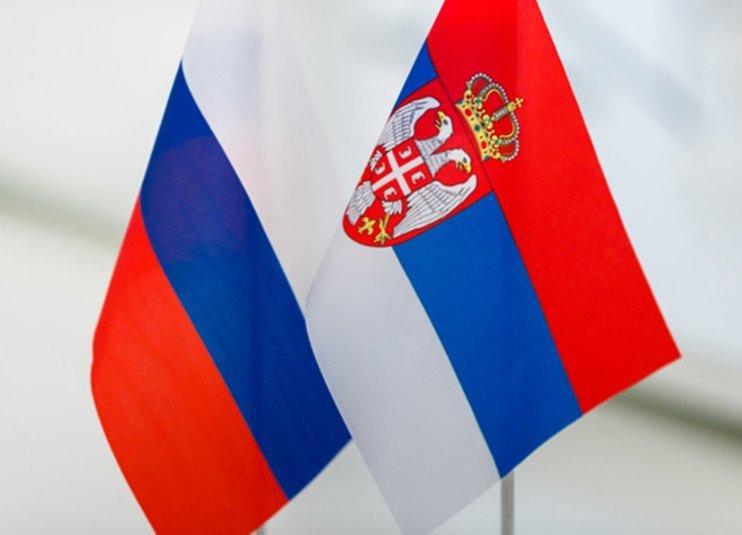 Moscow and Belgrade signed an agreement to hand over to Moscow seven masterpieces by famous Russian painter Nicholas Roerich in exchange for Page 166 of the Miroslav Gospel, the oldest preserved Serbian illustrated Cyrillic manuscript.

The document was signed by the two countries’ culture ministers during Russian Prime Minister Dmitry Medvedev’s visit to Serbia on Saturday.

According to earlier reports, the exchange is expected to take place by the end of the year.