Protests in Georgia about the gay movie 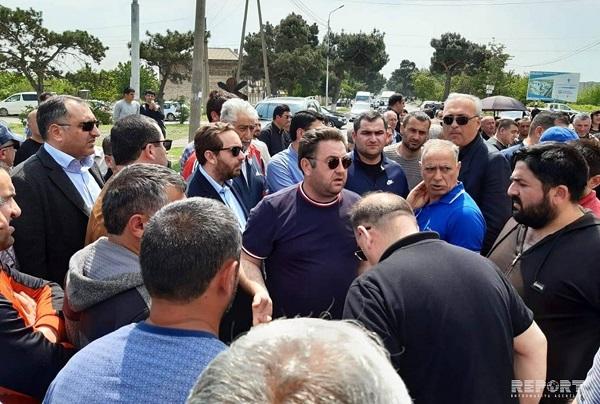 In Tbilisi and Batumi, protests against the film "We Have Danced" featuring two gay dancers co-produced by France, Sweden, and Georgia.

28 protesters were arrested in the protest. The reason for the arrest was the attack on human rights activist Anna Subeliani, politician David Berdzenishvili, and the police.

The organizers of the action were radical nationalist organizations.