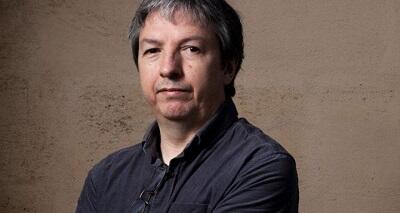 Azerbaijan receives the renowned Mexican writer David Toscana, as part of his visit organized by the Embassy of Mexico.

During the aforementioned meetings, the relevant exchange of knowledge about national literature, as well as its contemporary trends took place. The writer David Toscana, for his part, presented information about his career and his works, which have been translated into 14 languages.

At the same time, he answered the questions of the participants of two conferences that aroused great interest from the public who expressed their desire to hold upcoming meetings. The Mexican writer, in turn, expressed his admiration for Azerbaijani literature and his interest in continuing to discover it.