US intelligence: Russia to help Trump in the election
﻿ 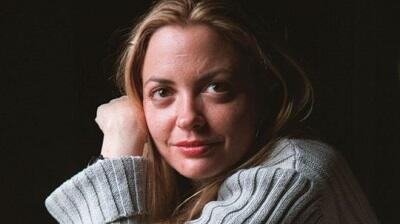 Elizabeth Wurtzel, author of the best-selling 1994 memoir Prozac Nation which detailed her struggles with depression and addiction, has died aged 52.

Her husband, Jim Freed, told US media she died at a New York hospital after a long battle with cancer.

Published when she was in her 20s, Prozac Nation divided critics. Some praised Ms Wurtzel for her candor while others said she was self-absorbed.

It included details of her self-harm, drug use and sex life, and made her an influential voice of Generation X.

The memoir has been credited with helping to spark a boom in confessional writing.