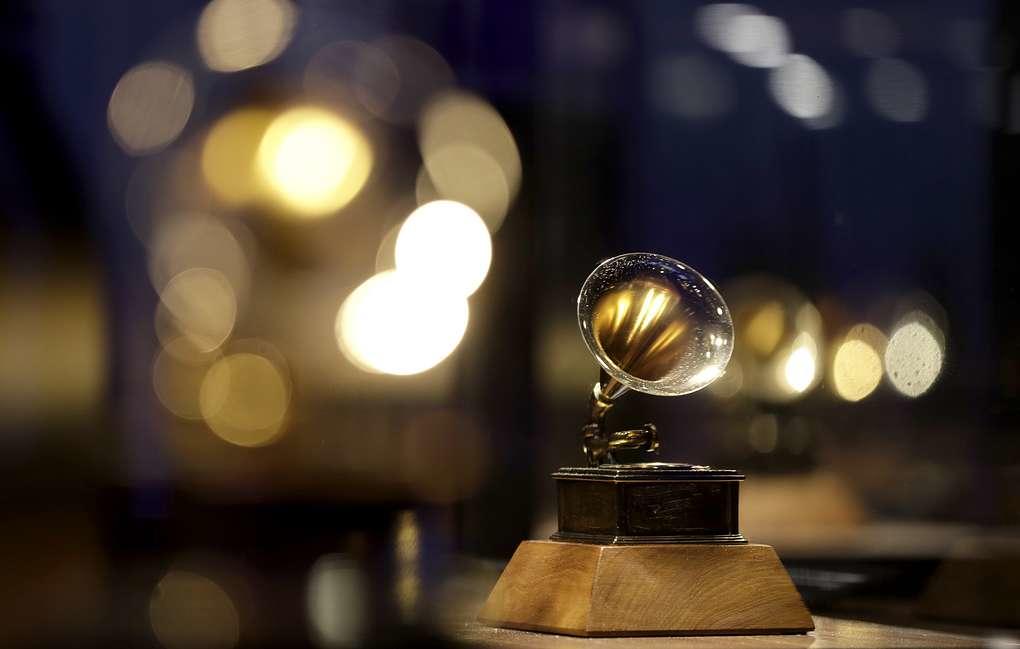 American singer Billie Eilish grabbed Album of the Year and Best Pop Vocal Album awards for When We All Fall Asleep, Where Do We Go? at the 62nd Grammy Awards on late Sunday.

Axar.az reports citing foreign media, the 18-year-old singer also won the best New Artist award and her song Bad Guy got her two more awards -- Record of the Year and Song of the Year.

At a ceremony in Los Angeles hosted by Alicia Keys, the winners and performers paid tribute to the NBA legend Kobe Bryant who died in a helicopter crash on Sunday.

Michelle Obama, the wife of former U.S. President Barack Obama, won the award for the Best Spoken Word Album for the audiobook of her memoir Becoming.