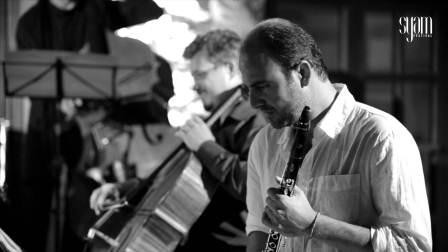 Created by French composer Pierre Thilloy, the musical requiem "Khojaly 613", tells the story of the tragic events in Khojaly on 26 February 1992, when Armenian soldiers carried out the ethnic cleansing of Azerbaijanis.

They brutally murdered 613 innocent people including children, women and elderly. The music was nominated for the prestigious French award "Victoires de la Musique".

The composer, who used to visit Azerbaijan quite frequently, described his feelings: "I would like to pay a tribute to the people whose lives and spirit suffered on that terrible night, those who lost everything, even hope."