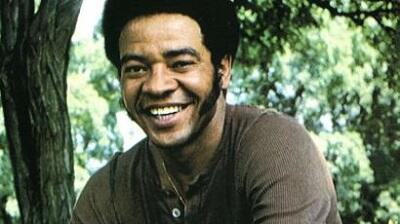 Bill Withers, the acclaimed 1970s soul singer behind hits Ain't No Sunshine and Lean On Me has died from heart complications aged 81, his family said.

The singer died on Monday in Los Angeles, the family told the Associated Press.

They described him in a statement as a "solitary man with a heart driven to connect to the world".

"He spoke honestly to people and connected them to each other," the statement said.