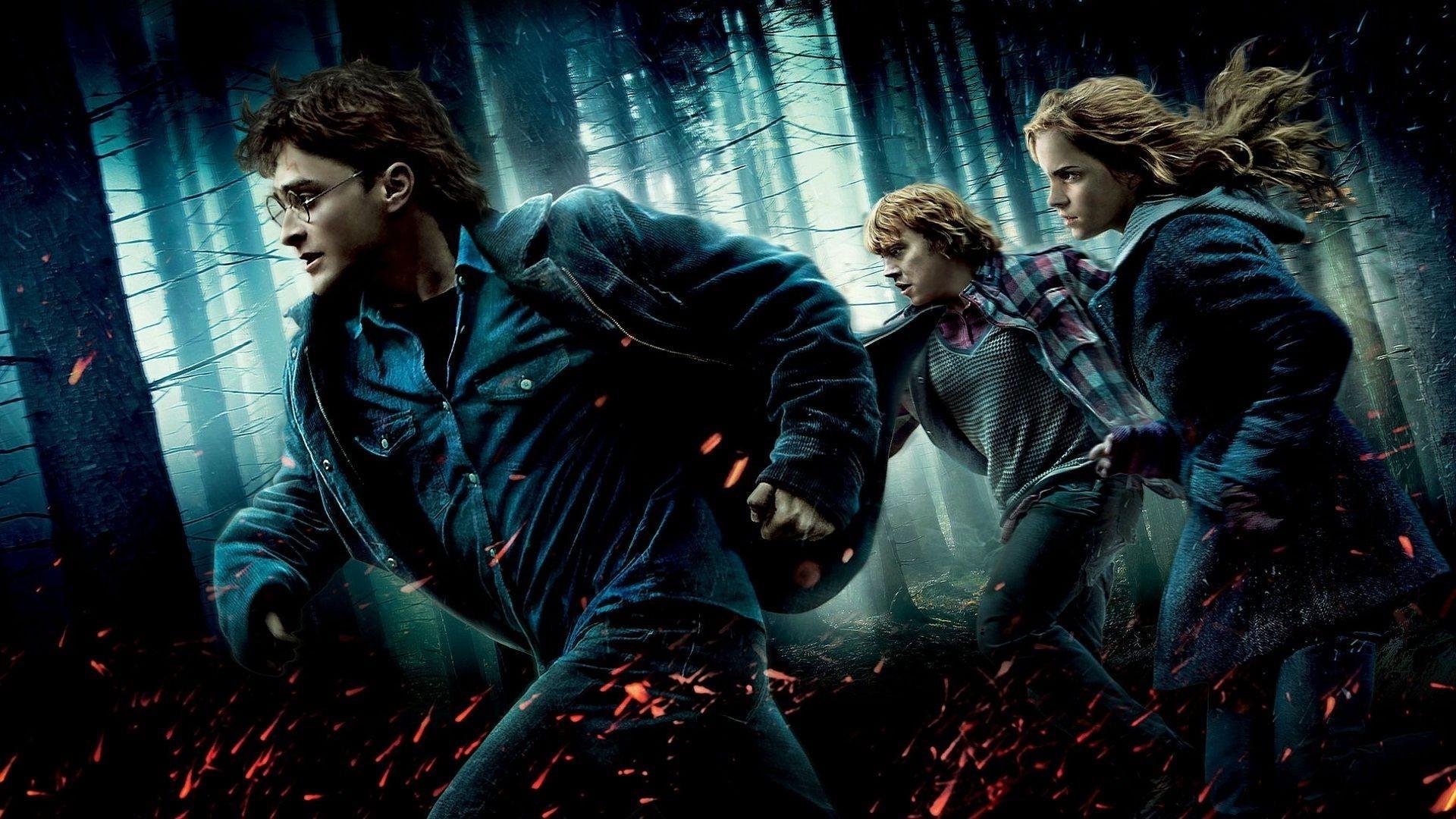 Axar.az informs that, the writer announced this on his Twitter page.

Rowling, 54, who shared a video on relieving respiratory symptoms on his page, said he was also ill.