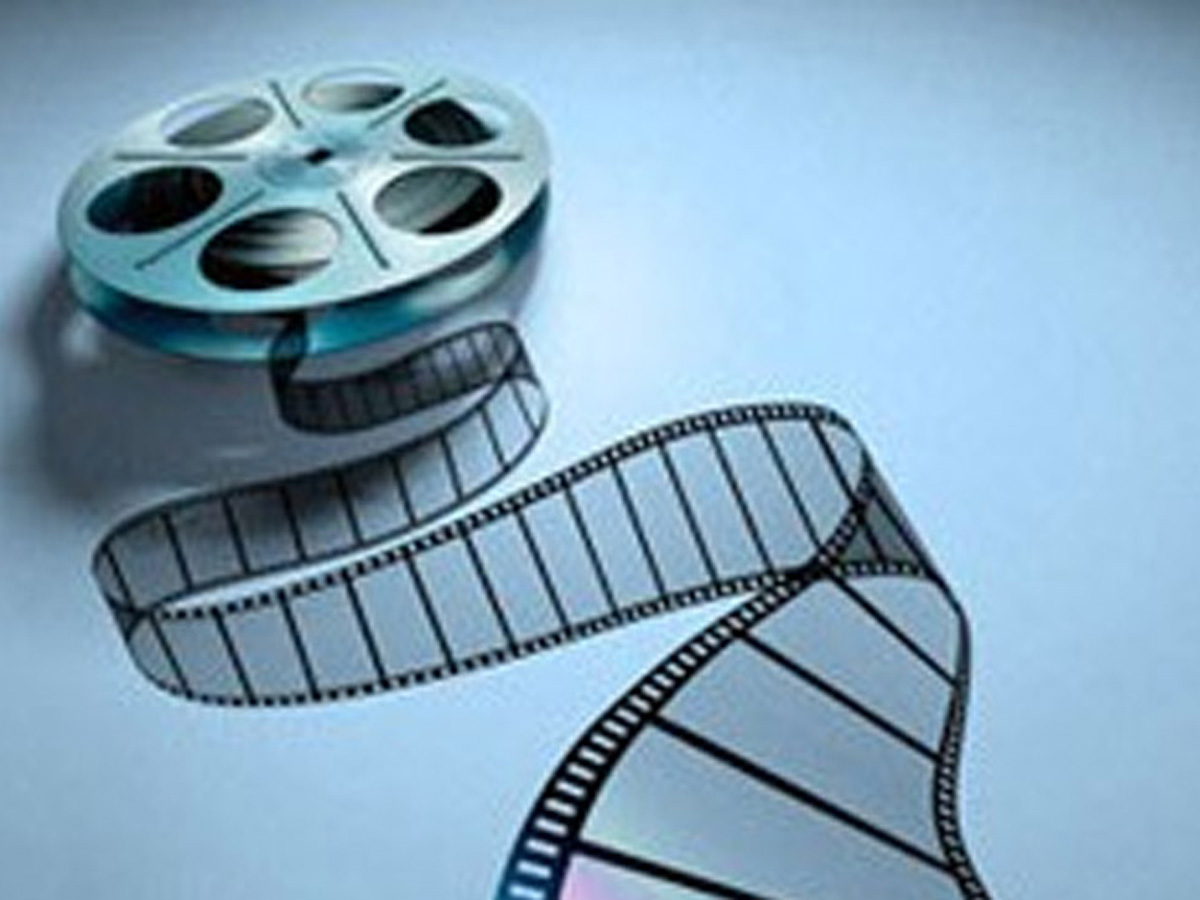 Major film festivals - including Berlin, Cannes, Toronto and Venice - are to join forces for an online event.

We Are One: A Global Film Festival, will be hosted by YouTube from 29 May.

It comes after coronavirus caused disruption to many international events, as the film industry ground to a halt.

The 10-day digital alternative will help to raise funds for the World Health Organization (WHO)'s Covid-19 Solidarity Response Fund and beyond.