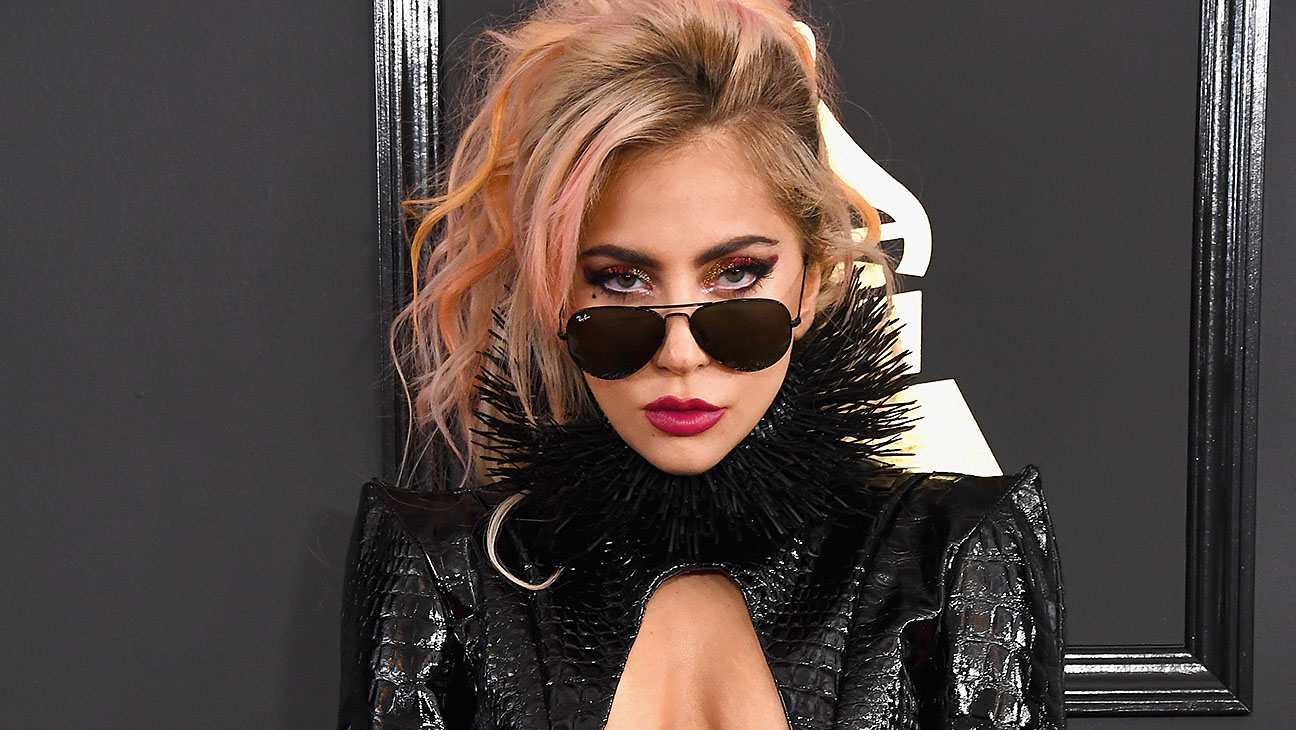 A law firm used by A-list stars including Rod Stewart, Lil Nas X and Robert De Niro has been hacked.

The website for Grubman Shire Meiselas & Sacks is down and hackers claim to have 756 gigabytes of data including contracts and personal emails.

A screenshot allegedly of a Madonna contract has been released, and the criminals are demanding payment.

The New York law firm says it has notified its clients and is working with cyber-security experts.

It's not known what sum the hackers are demanding and whether the law firm is negotiating with them.