Churchill statue 'may have to be put in museum' 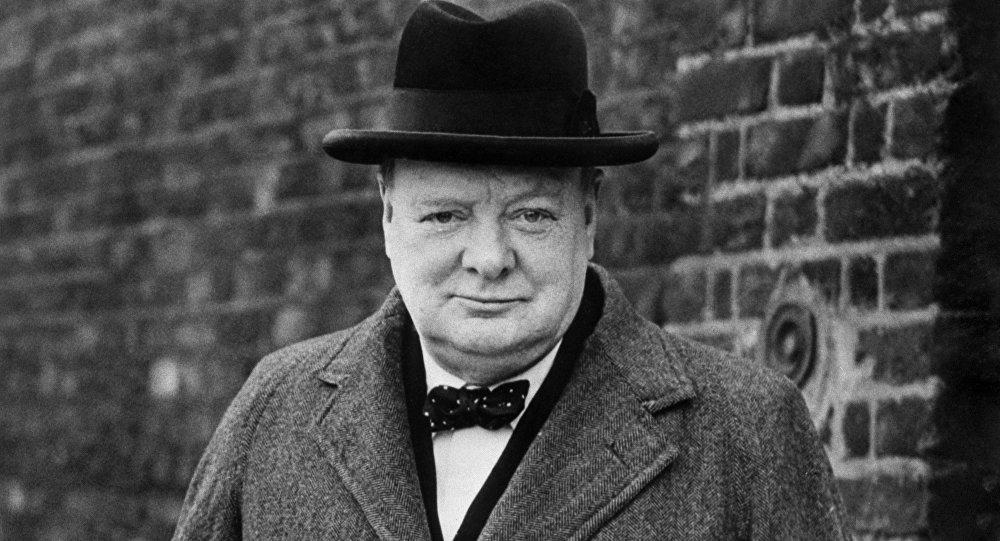 A statue of Winston Churchill may have to be put in a museum to protect it if demonstrations continue, his granddaughter has said.

Emma Soames told the BBC the war-time prime minister was a "complex man" but he was considered a hero by millions.

She said she was "shocked" to see the monument in London's Parliament Square boarded up, although she said she understood why this was necessary.

It came after protesters daubed "was a racist" on the statue last weekend.

Ms Soames said it was "extraordinarily sad that my grandfather, who was such a unifying figure in this country, appears to have become a sort of icon through being controversial."

"We've come to this place where history is viewed only entirely through the prism of the present," she told BBC Radio 4's Today programme.