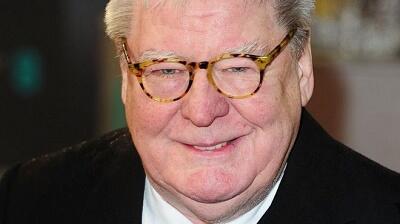 Sir Alan Parker, the acclaimed British director of such films as Fame, Evita and Bugsy Malone, has died aged 76.

His many other credits include Midnight Express, Mississippi Burning, The Commitments, Angela's Ashes and Birdy.

A founding member of the Directors Guild of Great Britain, he was also chairman of the UK Film Council.

He died on Friday after a lengthy illness and is survived by his wife Lisa Moran-Parker, five children and seven grandchildren.