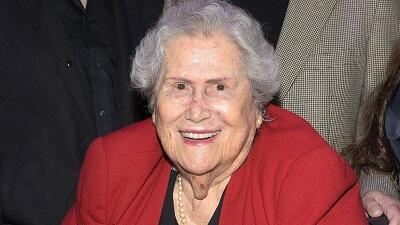 Elsa Raven, a character actress who appeared in Back To The Future and Titanic, has died at the age of 91.

Axar.az informs that she appeared in episodes of TV series such as Everybody Loves Raymond, The A-Team and Seinfeld in her long career.

But Raven will perhaps be best remembered as the "clock tower lady" in 1985's Back To The Future.

She is seen in the film shaking a donations box in front of Marty McFly and his girlfriend Jennifer, urging them to help "save the clock tower".