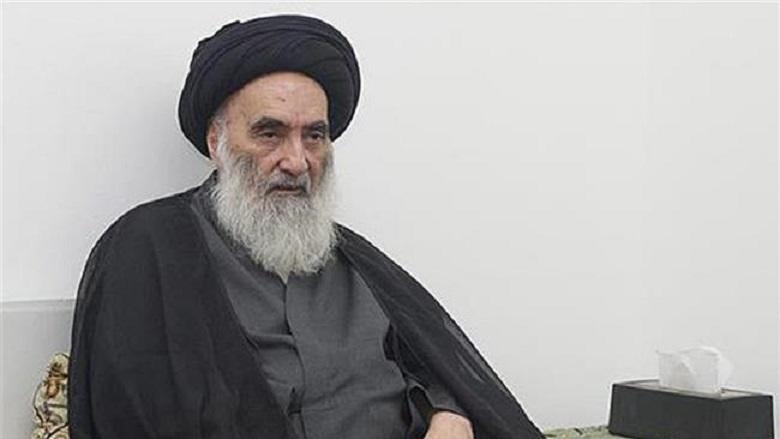 Louis Sako, the patriarch of Iraq’s Chaldean Catholic Church, said it would be a “private visit” between the two religious figures “without formalities”.

Pope Francis is set to be in Iraq from March 5 to 8, with visits planned to the capital Baghdad, the northern city of Mosul and Ur, where Abraham is said to have been born.

Iraq once counted more than 1.5 million Christians, but the community has been ravaged by successive conflicts.