The famous Soviet actor has died 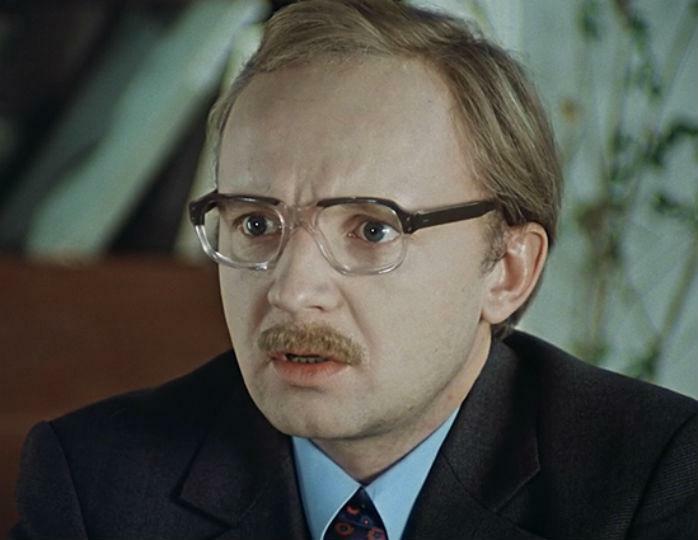 Famous Soviet and Russian actor Andrei Myagkov has died at the age of 82.

Axar.az reports that the statement came from the press service of the Chekhov Moscow Art Theater.

It should be noted that Andrey Myagkov became famous with Eldar Ryazanov's 1975 film "Irony of Fate or Always Clean". The actor fell in love with the Soviet audience in the 1977 film "The Adventure of Love at Work."