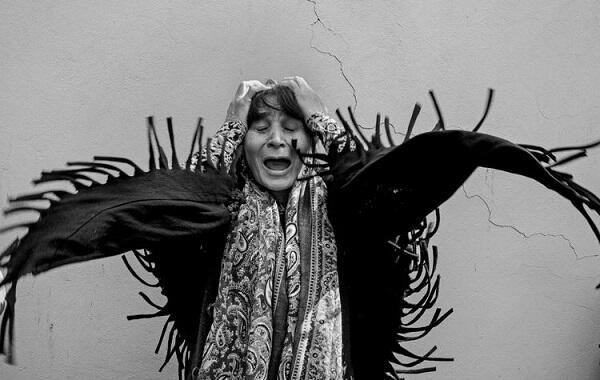 A photo of a woman who received the news of her relative's death as a result of the Armenian Armed Forces' shelling of Ganja has been named "Media Photo of the Year" in Turkey.

Axar.az reports that the author of the photo is Sabah newspaper correspondent Ugur Yildirim.

He noted that the woman received the news of the death of a relative as a result of rocket fire.