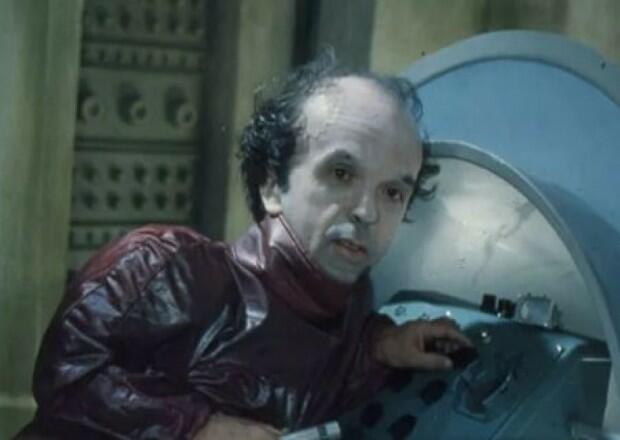 Well-known Russian actor Vladimir Fyodorov has died at the age of 83.

Axar.az reports that an acquaintance of the late actor Ivan Shablov wrote about this on his Facebook page.

"He was a short, tall man. He was an artist, a nuclear physicist, a citizen and a human being! He had golden hands and a bright mind," Shablov said.

Fyodorov has acted in more than 40 films. He was especially famous for his portrayal of Chernomor in the Soviet film Ruslan and Lyudmila. The image of "Turanchoks" also brought him success. In addition, Fyodorov sang "Twelve chairs" and "Kin-dza-dza!" He has also appeared in films.