The famous American singer has died 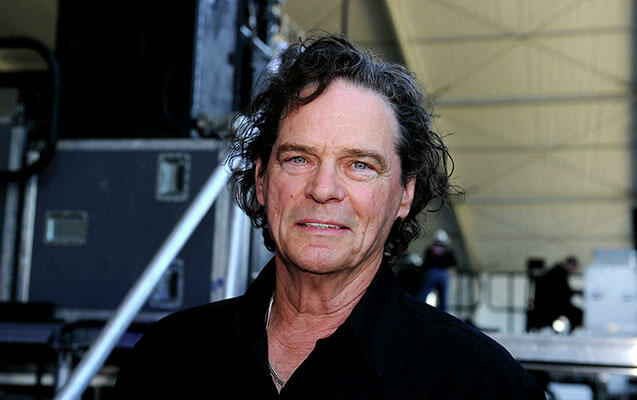 Five-time Grammy Award-winning American singer BJ Thomas has died at the age of 78.

Axar.az reports that this was reported on the musician's Twitter page, Kult.az reports. It is reported that the artist died of lung cancer.

BJ Thomas is best known for his song "Raindrops Keep Faillin on My Head," which has been featured in popular films such as "Butch Cassidy and the Sandens Kid," "Forrets Gump," and "Spider-Man."