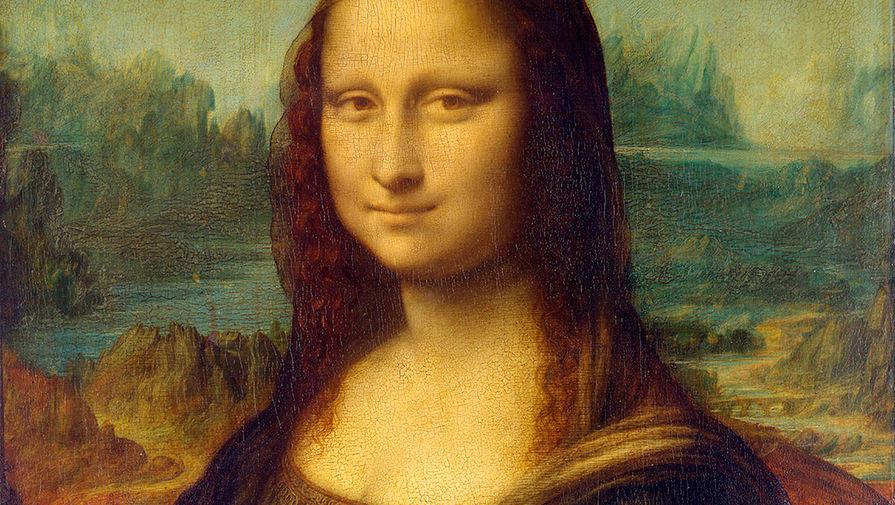 A replica of Leonardo da Vinci's Mona Lisa fetched about 3.4 million dollars at an auction in France on Friday.

Axar.az reports citing foreign media that the painting sold about ten times its estimate at an online auction by Christie's Auction House in Paris.

The reproduction is believed to have been painted in the early 1600s, about 100 years after the Mona Lisa, which hangs in the Paris Louvre.