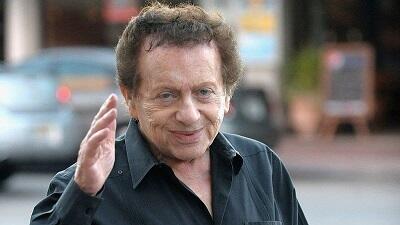 Jackie Mason, the US comedian and actor, has died at the age of 93.

Axar.az reports that the stand-up was ordained as a rabbi before turning to show-business in the 1950s. He was well known for his social commentary, talk show appearances and one-man shows on Broadway.

Mason won numerous awards in his career, including a Tony Award and an Emmy for voicing Krusty the Clown's father on The Simpsons.

Comedians around the world have paid tribute to the star on social media.

"Truly one of the funniest shows I have ever seen... ever," actor Henry Winkler tweeted. "Thank you Jackie and now you get to make heaven laugh."