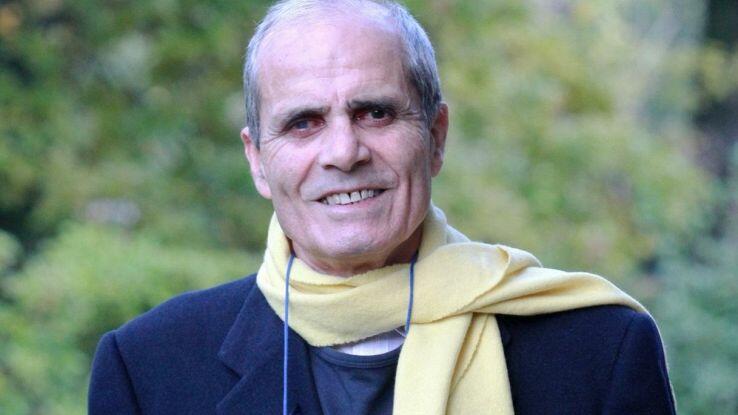 Famous Italian actor Nino Castelnuovo has died at the age of 84.

Axar.az reports that the actor died in Rome after a long illness.

N. Castelnuovo was born on October 28, 1936 in Lekko. He worked in television for a long time and starred in many films. His favorite performance was in the 1964 musical The Umbrellas of Cherbourg.

It should be noted that the actor suffered from glaucoma (high eye pressure).