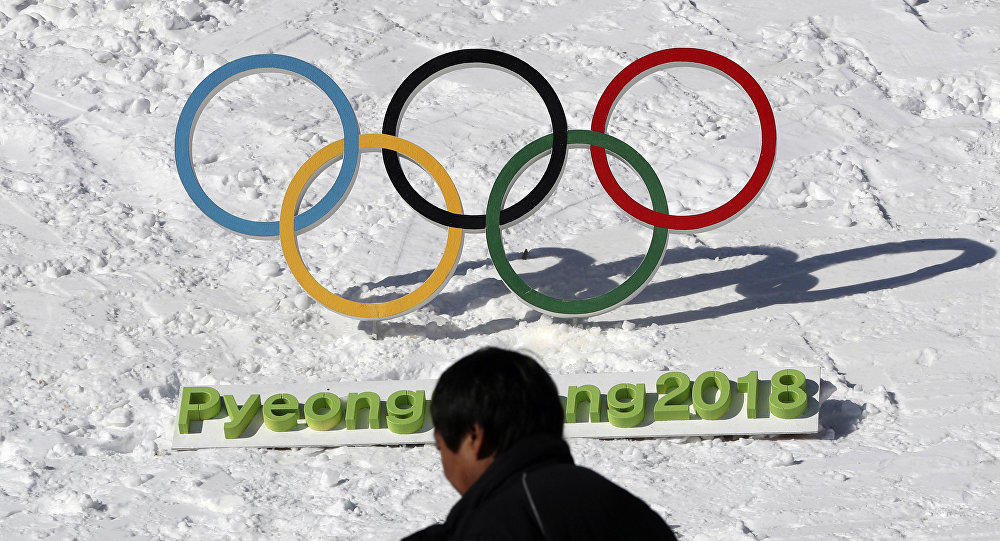 The US is considering a diplomatic boycott of the Beijing Winter Olympics, President Joe Biden has confirmed.

Axar.az reports this would mean that a delegation of US officials would not attend the opening of the Olympics in February.

The move would be a protest over alleged human rights practices in China.

"It is something we are considering," Mr Biden said as he sat down for a meeting with Canadian Prime Minister Justin Trudeau.

Mr Biden previously announced in November that Washington would consider not sending a delegation of officials to the games. The White House said it had “serious concerns about the human rights abuses we have seen in Xinjiang”.