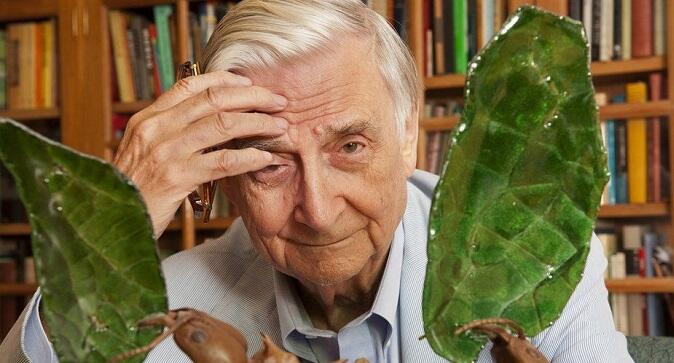 Edward Osborne Wilson, one of the world's leading naturalists and conservationists, had died aged 92.

Axar.az reports that Wilson was an award-winning biologist and professor at Harvard and Duke universities and earned the nickname of the natural heir to Charles Darwin.

He specialised in studying ants and ecosystems, and campaigned to halt the rapid global decline in biodiversity.

He died on Sunday in Burlington, Massachusetts, the EO Wilson Biodiversity Foundation said.

No cause for his death has been given, but the foundation said a tribute to his life was planned for 2022.

"A relentless synthesiser of ideas, his courageous scientific focus and poetic voice transformed our way of understanding ourselves and our planet," she added.