The best Christmas movies of all time 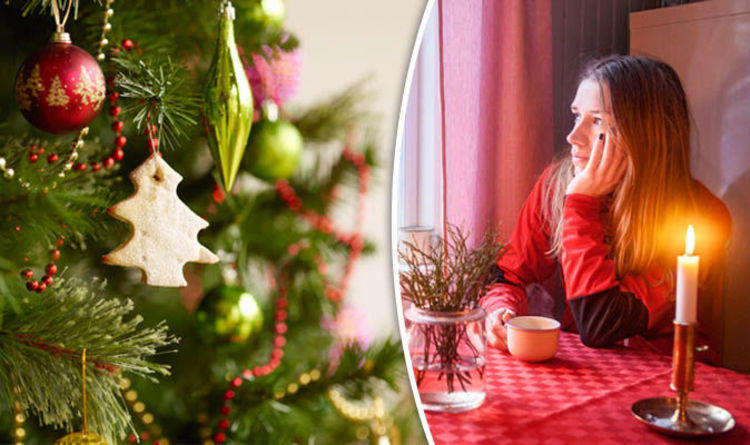 December is fast approaching, which means it's time to don your finest fuzzy socks and matching family pyjamas and hunker down for a holiday-themed movie or enchanting Christmas book.

Axar.az presents the 5 best Christmas movies of all time:

1. How the Grinch Stole Christmas

In 2000, Jim Carrey put on a big green Grinch suit to bring the famous cartoon to life. Because it’s Jim Carrey, there’s a lot of improvised humour. There’s also a pretty gross cheese-eating scene that only passes because Jim Carrey can pull it off.

Just like sisters, the 1994 and 2019 adaptations of Louisa May Alcott’s novel were conceived from the same source and have transformed into their own unique interpretations. And, just like the March sisters, every Little Women fan usually has already picked their favourite interpretation.

Macaulay Culkin is forgotten by his family and forced to battle a couple of dimwit thieves (Joe Pesci and Daniel Stern) around Christmas in this enduring children's adventure from director Chris Columbus and writer John Hughes.

Nine years after Black Christmas, director Bob Clark made another holiday classic albeit of a very different sort with this beloved nostalgia-soaked saga of nine-year-old Ralphie Parker (Peter Billingsley), who wants nothing more for Christmas than an air rifle.

The 2003 tale of an elf who discovers he’s really human earned more than $220 million at the worldwide box office. Will Ferrell stars as Buddy, who, despite his 6-foot stature and poor toy-making abilities, never realized he didn’t quite fit in at the North Pole. After learning the truth, he treks to Manhattan to meet his initially resistant father (James Caan) and ends up finding love (Zooey Deschanel) in the process.