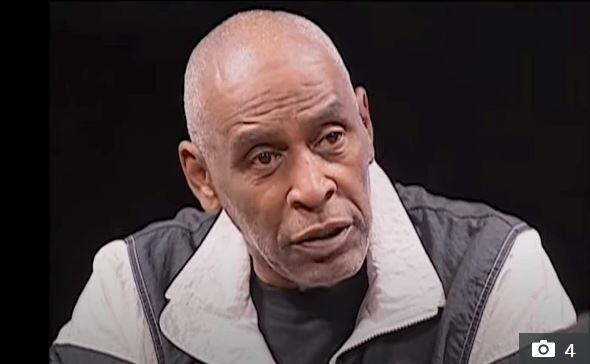 Famous American comedian and actor Scoey Mitchell has died at the age of 92.

Axar.az informs that, Mitchell is the first black actor to star in a sitcom genre (situational comedy).

He made his mark in American television history as the first black actor to star in the 1970s ABC comedy series Barefoot in the Park.