A historical monument is being destroyed in Ardabil 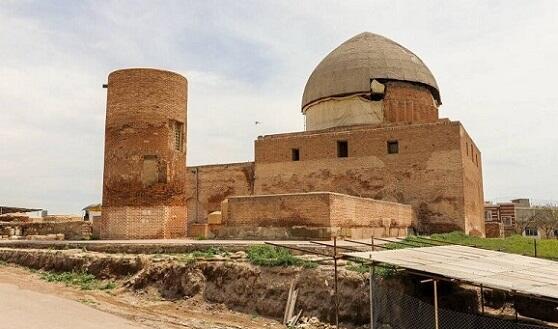 The Juma Mosque, a historical monument from the Seljuk period in Ardabil, is in danger of collapsing.

Axar.az reports that the head of Ardabil, Seyyed Mohammad Etimad Ejazi, said this in a statement to the media.